Real Madrid has jumped on the Parley bandwagon and has produced their first kit ever based on recycled ocean plastics with adidas. The jersey in question is their new third kit in bold coral pink which is inspired by the ocean coral.

“Real Madrid has the power to amplify our message, to share it with their massive global following & to bring it to life with their own decisions & actions,” says Parley For The Oceans founder Cyrill Gutsch. “The message is an urgent one. It addresses the survival of our oceans, of our own species. It addresses the massive problem of marine plastic pollution. It questions the material itself & defines plastic as a prime example of a toxic substance which we can’t afford anymore. It creates too much damage to our oceans & our own health. That is why we are calling for a Material Revolution.” 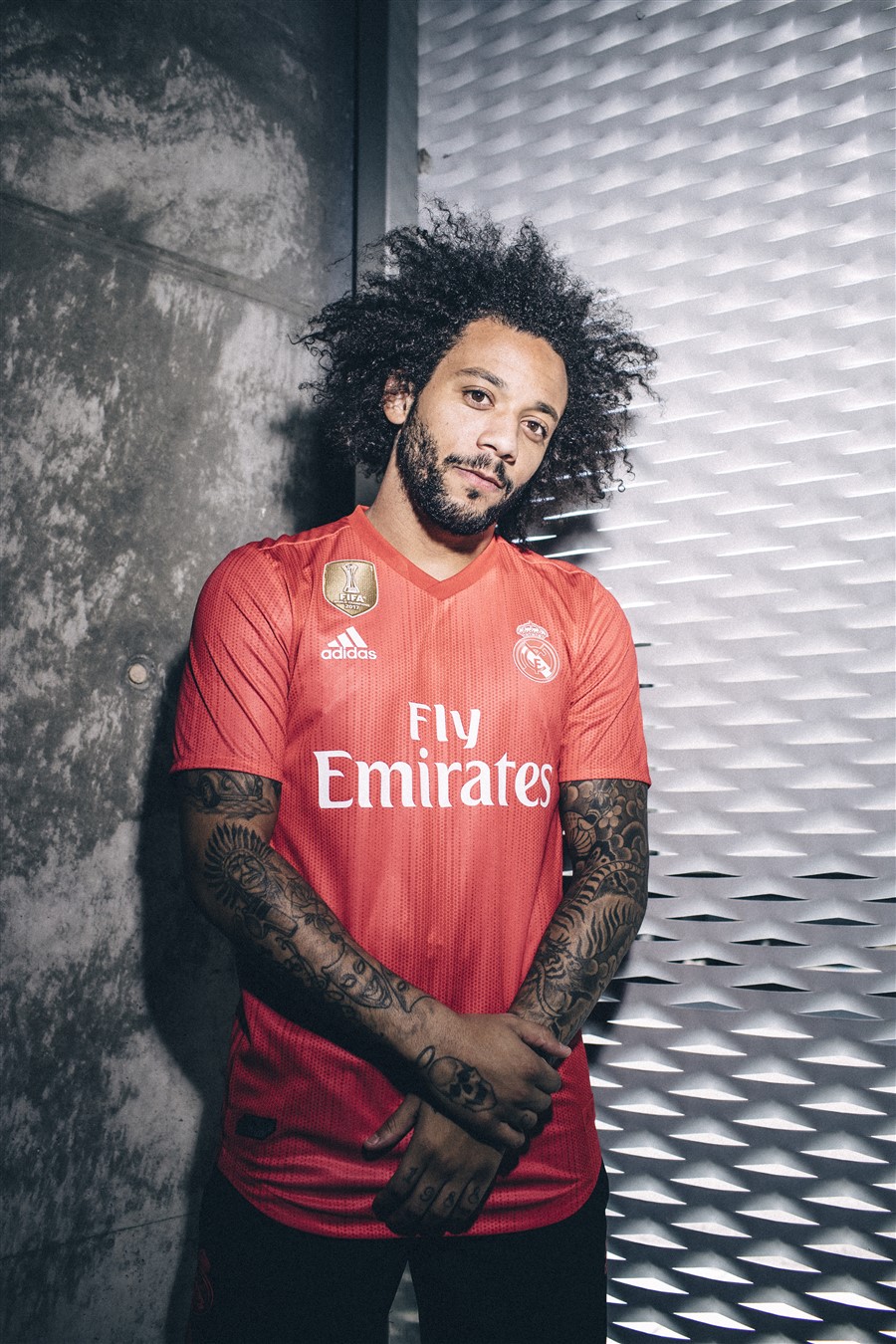 Kudos to adidas, Parley and all the sponsored teams for getting onboard with the program. Though the jersey’s colour isn’t very Madrid-like, we dig it and we’re keen to see more of this in the upcoming season. The jersey will debut on 7 August in Real Madrid’s friendly game against Roma. The jersey is available in the US though its availability in the the Asia regions are to be confirmed.